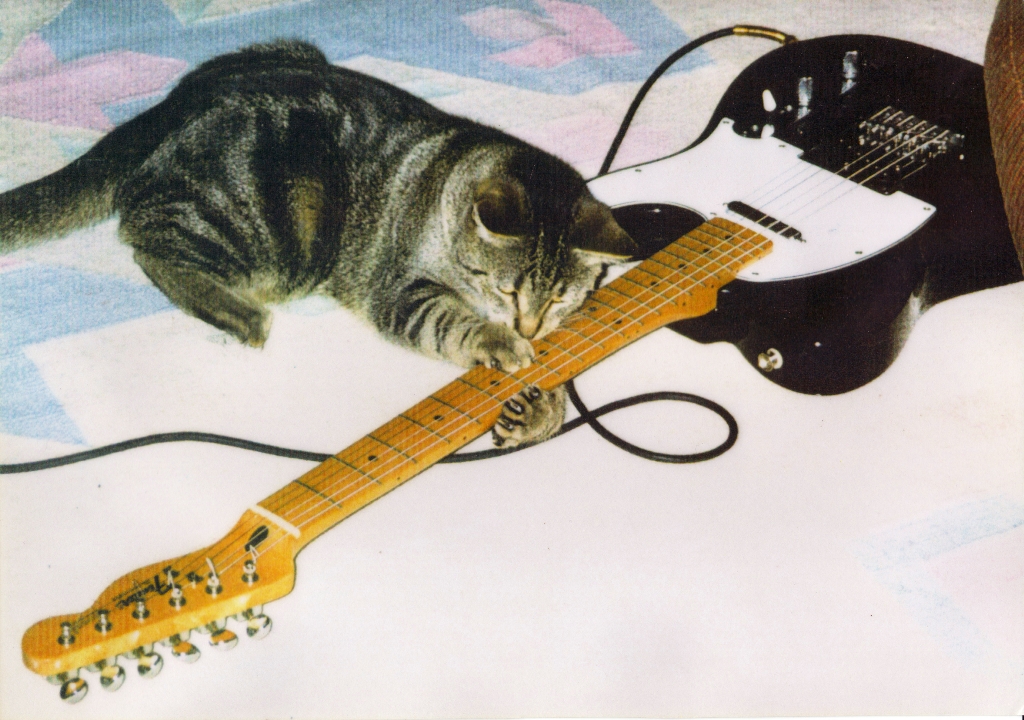 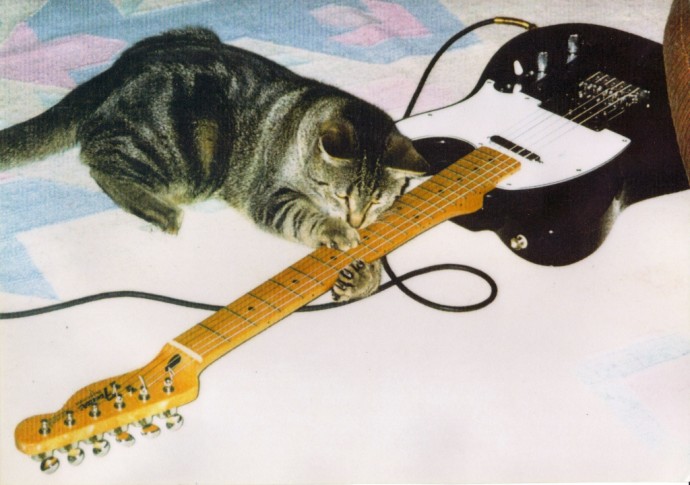 I started this blog in 2012 for the first ds106 class I taught at the University of Mary Washington– mainly to be using the same web hosting (then on Cast Iron Coding) my students were using. It has hoisted some class materials for that semester, but mostly since then has idled as a place to occasionally test some WordPress thingies.

Starting now (late August 2013), I plan to redeploy it, blast the exterior, and recraft it for creative work as a participant in the Headless ds106 class that has just started. Right now it has a kind of shlocky looking Twenty Eleven theme, so a first fix will some new paint and landscaping: 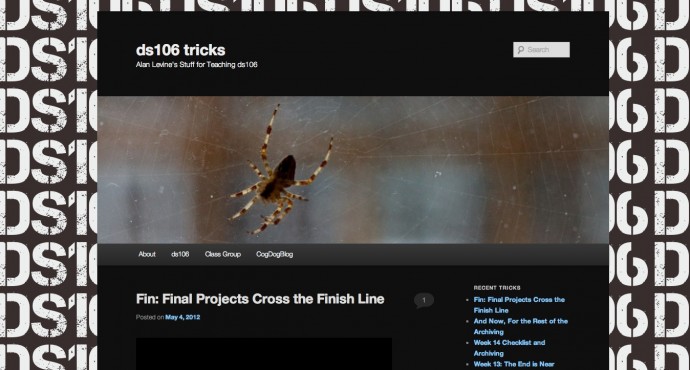 The current ugly look for this site

Plus a redo of the menus…

Posts here will be in a Headless Tricks category to be fed to the ds106 site.

Yeah, that’s what I need… one more blog.