Some Video Tips from Dr Andy I’ve previously suggested using the Export – MPEG-4 option for saving your files, but he showed me that you will get a better quality video (and often a smaller file size) if you simply use the File -> Save As… option. This will keep the file in the same format it was, as it is not having to encode the video, it is also faster than converting.

Also, I’ve heard from one student that Windows Movie Maker may have trouble importing the downloaded internet video files. Dr Andy recommends the K-Lite Codec pack which will add support for playing most video types (but might nag you to edit your Windows Registry, ugh).

The other option is to convert the videos you downloaded to AVI, which Movie Maker can open- you can use MPEG stream clip to export to AVI – or google around a bit for free avi converters (there are online tools and downloadable ones). 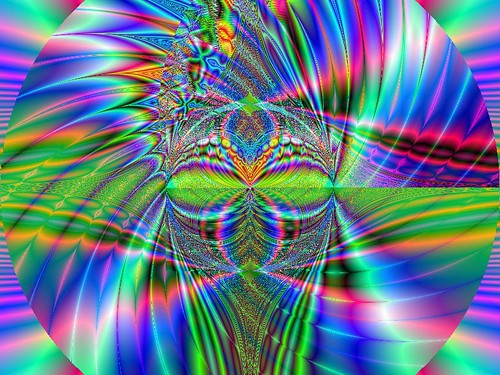