Telling Stories Through the Lens: Week 4 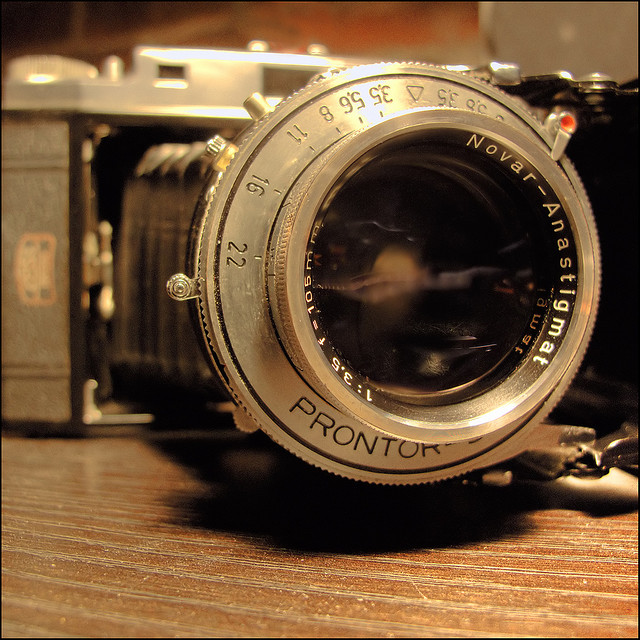 I’m on tap to help lead The Week 4 of Headless ds106, and I can tell you right now I probably wont do much. I have way overestimated the time just to prep the lessons, and probably like many participants, feel awash in all the flow of stuff folks are doing.

But that is also to show that this is a headless course.

The work for this week is posted which means– you can do whatever you want!

Helping out this week are Emily Strong, a veteran of at least two rounds of ds106. She already has her pom-poms on and completed a first assignment. Emily has created and blogged some stunning visual work.

And of course, who else do we think if when it comes to visual, but Giulia Forsythe, who like me was in that first freshman open class of Spring 2011. Tentatively we are going to run an open Google Hangout on Wednesday at noon EST to review the week, Emily wants to do some GIMP demos (YAY), and we will review some of the visual assignments we found most interesting. After all there are 145 of them. I tihnk it is interesting to share the strategies for selecting which ones to try.

We also have the fun photoblitz this week- it would be cool if some folks to this Tuesday so we have some new ones to show.

There are a few things at play this week:

I remain amazed at the output people are doing for a course they will not get a single credit or badge for. This is affirming to the idea of ds106.

If you think educational technology in 2022 is challenging, see how things were in 1917!