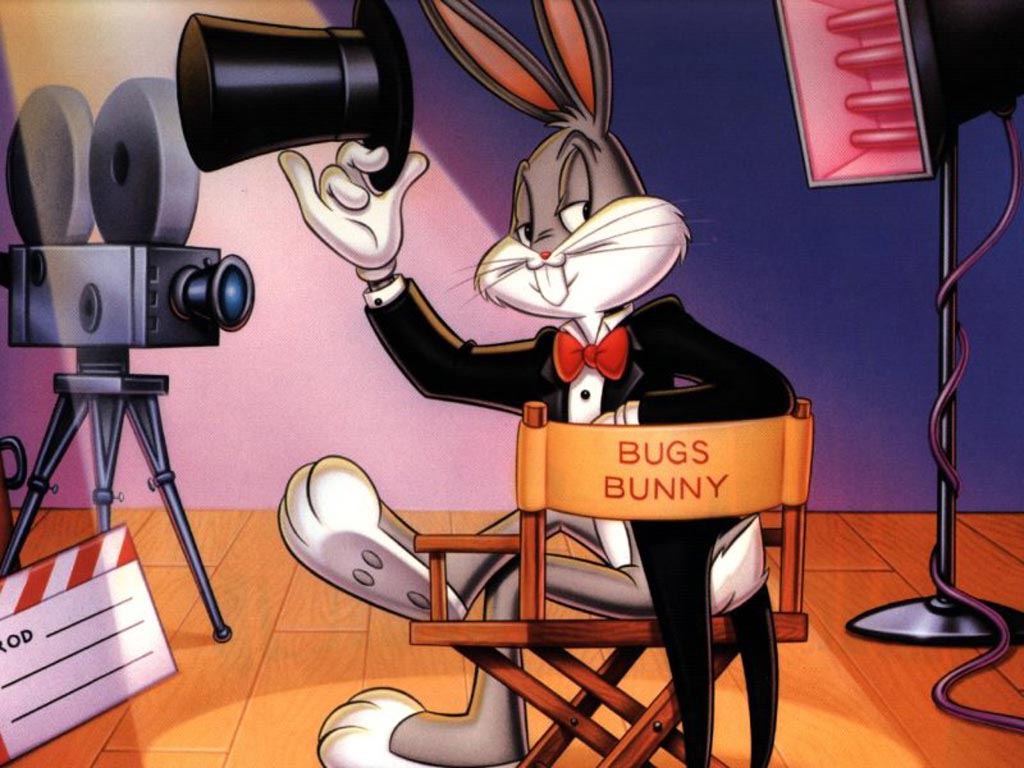 The schedule of Headless ds106 is wrapping up, the final assignment is posted for week 15… a post somewhere else may be reflecting on the experience and trundling some medium sized data.

But given I went a bit AWOL for the mmiddle chunk of the course, I want to close with a bang. I debated some about putting out the specs for a final story challenge — this is based on the final project my UMW students did at the end in lieu of a final exam. The idea was framed back in Fall 2012 when I co-taught ds106 with Martha Burtis. In previous iterations the final project was wide open, and the results a mixed bag, so to give it more of a frame, we came up with the idea of constructing a story around content created by doing ds106 assignments.

To add to this, last Spring, I first had my students pick a character to be the focus of their story– it could be a real life person that they then create a fictional tale for (I am pleased not to be reading more stories about Taylor Swift). Or the character could be made up.

But a character is key to being the focus of the story, the hero you send on a journey. So typoically I have ym students write first about their character, and what they might do with them to make the story have that arc shape:

Your first step is to identify the character you wish to to focus your project on. You could pick a character from a movie/movie/play, a historical person, an imaginary person, a modern day figure. Your options are limitless. But start with the character.

And you are open to play with the idea of character. Can it be an object? How can you make an object have a story?

This is a chance to fabricate story about the character you choose. This is not a factual report or biography; instead, you’ll be creating a fictional narrative around the subject you choose. You have license to bend and distort reality.

You then need to develop a narrative arc for this person; what challenge, unexpected event, unusual journey will you set them out on? Can you put them in an unusual situation or context? What will happen to them in the story? What might be the outcome (“living happily ever after” is not an option!). Reflect back to the ideas you worked on about the shape of a story.

Because my childhood was heavily influenced by large doses of Warner Brother cartoons, I’m choosing the penultimate character, Bugs Bunny. but you know, of course, that what you see on the screen is the product of writers, directors, stunt bunnies, CGI (Carrot Graphic Imagery). 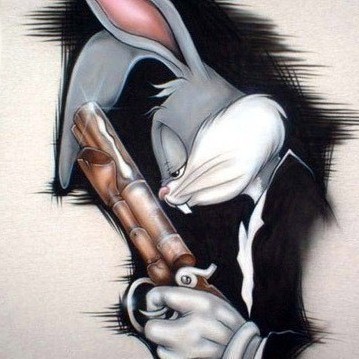 What we will find out, maybe in some sort of exposé is that the real Bugs Bunny, the rabbit behind the hare, is quite different from the person we see on screen. Perhaps he is in the NRA and Elmer Fudd is a gun control advocate. Maybe Bugs is in therapy. But I have to create a situation for him– I think maybe he has a stress breakdown, and loses his Bunniness, and the tale is his search to find out who he really is. 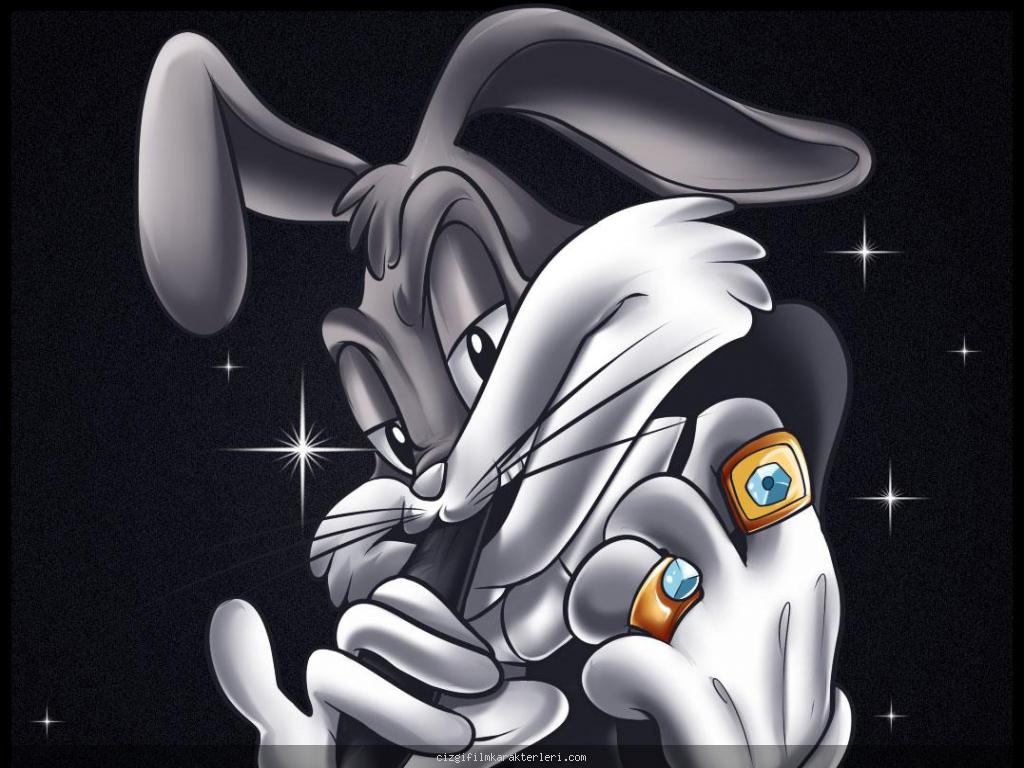 If you think educational technology in 2022 is challenging, see how things were in 1917!